Enjoy a great story and help historic preservation at the same time! Buy or rent a copy of "Hold My Horse" here:
Hold My Horse Vimeo Store


Prone to dressing in civilian clothes when not on duty, Civil War General Israel Richardson decides to teach a lesson to an arrogant young lieutenant tasked with delivering him a message. 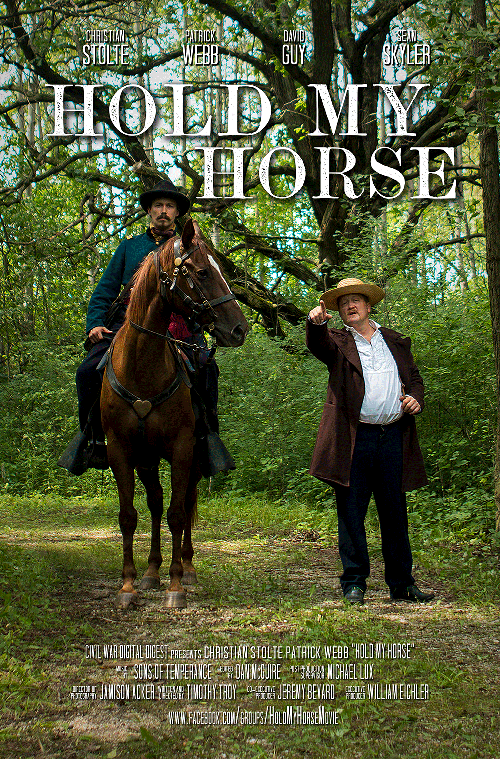 The story is drawn from a diary left by Daniel Crotty, a Civil War veteran. Set in the spring of 1862, the characters are real men even if some of their true names are no longer known.

The program is made to create high quality entertainment that uses history as its basis.

Part of its goal is to help further historic preservation. Part of all monies raised are being donated to: 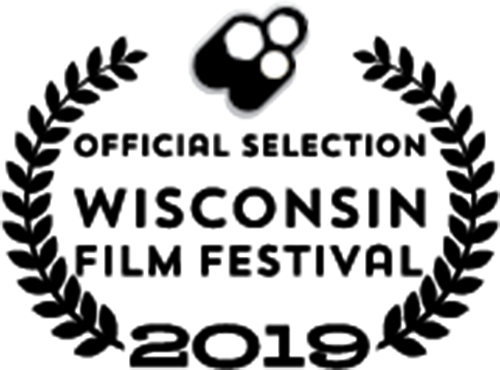 We were proud to screen in the “Stories We Tell in Wisconsin” at the Wisconsin Film Festival on April 6, 2019. 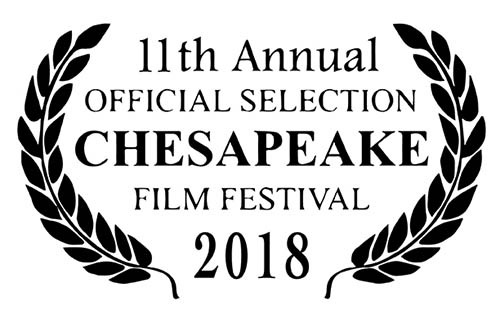 We were excited to screen at the 2018 Chesapeake Film Festival on October 12, 2018. Christian Stolte won Best Actor awards at this festival for his role here! 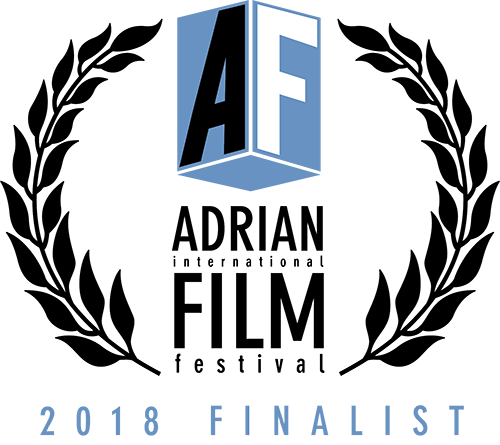 We were thrilled to screen at the Adrian International Film Festival in Adrian, Michigan on May 19, 2018. 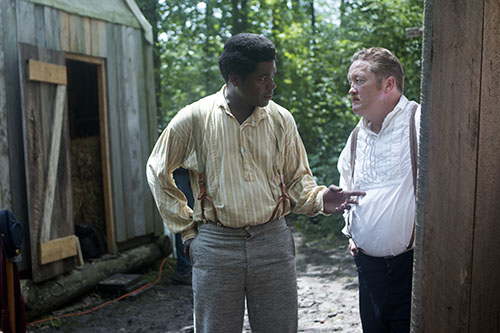 This seven-minute story is an introduction to the world of “Barely Fiction,” an initiative by Civil War Digital Digest to bring real stories out of history and tell them in a narrative setting. We take you on a journey to catch a glimpse of the men who served and some of their daily life. 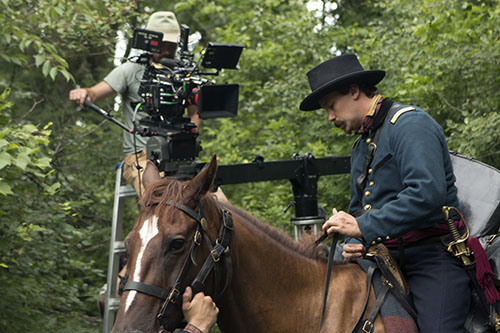 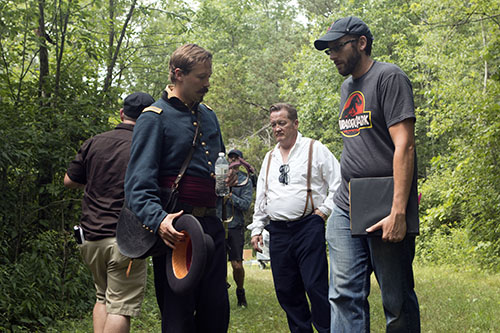 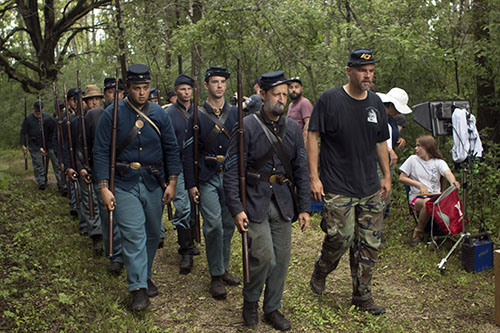